It’s always so discouraging when people, especially people in positions of power continue to push ideas that have collapsed of their own weight in the public discourse. While addressing the opioid addiction crisis in the country the DEA can’t help itself but to make spurious connections with pot smoking.

Last week, the FBI and DEA released “Chasing the Dragon,” a documentary that paints an honest, unforgiving picture of opiate addiction’s devastating, often deadly consequences. As the opioid epidemic continues to rip through communities across the U.S., it’s part of a new effort by the sister law enforcement agencies to convince teens to steer clear of prescription painkillers and heroin at all costs…

But the FBI and DEA were apparently not satisfied just using the available fodder to both terrify and educate teens about the opioid epidemic and the ravages of addiction. Instead, the agencies quickly try to link these harder drugs to marijuana use.

By the way, I counted 3 Super Bowl commercials for pharmaceuticals, which I think is unprecedented.  One was about diarreah and showed a walking intestine with a face. 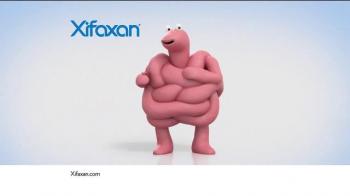 One of them was for a drug that helps people with opioid induced constipation, which must be as epidemic as the opioid problem because it has an acronym “OIC”.  You gotta love it when the pharmaceutical industry comes up with a pill to deal with the side effects of another pill they sold you.  Where does that end?  There is a direct connection between the pain medication and the constipation, whereas there’s no connection between smoking pot as an 11 year old and taking oxicontin after you slip on ice at 21. 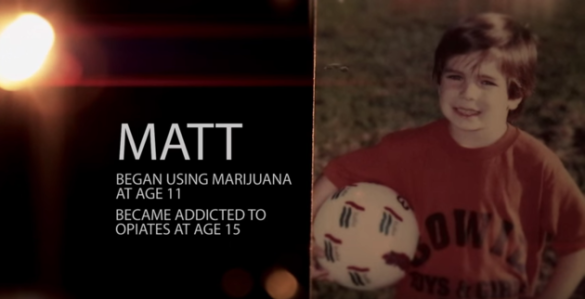 What does marijuana have to do with Matt’s opiate addiction? He says he got arrested at age 15 for drinking a beer at a concert, which got him put on probation and subjected to drug testing. Since he was unable to smoke pot, a friend told him he should take an oxycontin. He continued to steal prescription drugs from his friends’ houses until he got addicted to opiates and eventually to heroin. (If anything, the DEA inadvertently makes the argument for legalization with this example. Had Matt had legal access to a less harmful substance, perhaps he would have been better off.)

Arrested for drinking a beer, Matt didn’t get addiction treatment, he just got probation and drug testing eliminating his preferred harmless drugs, so he moved onto harmful BUT LEGAL drugs.

Everything we do about drugs in this country feels addicted to stupid.