… at least you will, I don’t have to, I call no hypocrite so it’s all good.  I have always bought foreign, hired foreign and 2 out of 3 times married foreign.  They’re not as mouthy, I can tell you. 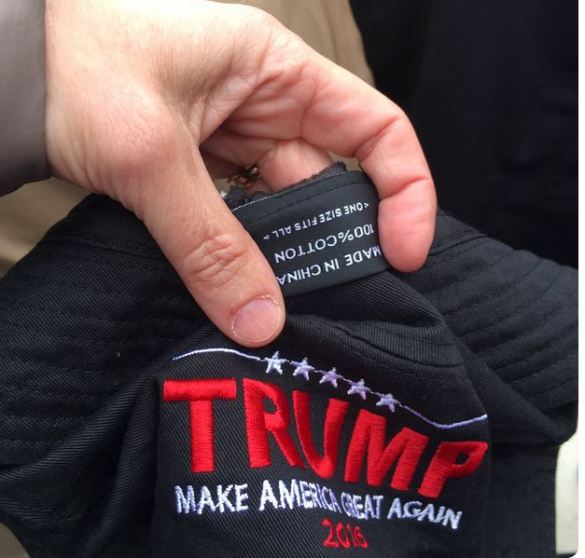 And the clock has started ticking on the end of the nightmare.

Get thee to a protest!  The cold civil war is on!

We did it! Congratulation Donald J. Trump President of the United States of America!