Sources who spoke to HuffPost said Guilfoyle was emotionally abusive toward hair and makeup artists; regularly talked about sexual matters with an assistant who was uninterested in having those conversations; and showed colleagues pictures of male genitalia at work, often identifying whose genitalia she was showing them.

If you show people pictures of your male junk, you go.  If you show people pictures of other people’s male junk, you go.  I’m beginning to really feel bad about my junk here, apparently everybody thinks penises are just unatttractive and a firing offense around the office, even the circumcized ones! I think we can all agree that the uncircumcized ones are disgusting, sure!

Even if you make it a fun game, like Guess Whose Junk This Is, my understanding (from HR presentations I’ve had to run on my computer while chatting up attractive colleagues) is that it’s still a no go.  Too bad because a nice game can boost office morale as your bosses are being shown the door for screwing your female colleagues and paying them off to the tune of millions of dollars.  I remember doing a scavenger hunt in an office years ago, it was super fun.  If we had to find pictures of each others junk and identify them, a sure fire HOOT!

I must say I have more respect for people of any gender who show their own junk.  Showing pictures of other people’s junk invades their privacy.  It’s uncool.  Be cool and show people YOUR junk Kimberly!!

P.S. I do understand her abuse of the hair and makeup people.  Look at her, they’re not doing her any favors.  So harsh, like her pesonality.  Which they’re supposed to be softening, at least on the outside.  The female equivalent of an uncircumcized penis.

Her boyfriend in happier times. 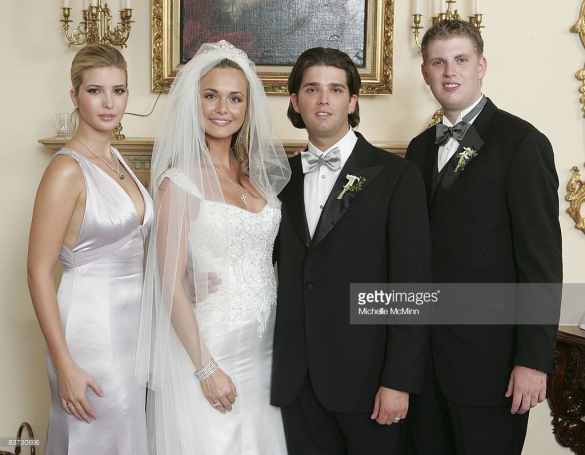 I swear to God those two boys should have been the sons of a minor Minnesota trucking magnate with mob ties that gets murdered  in the first season of Fargo.